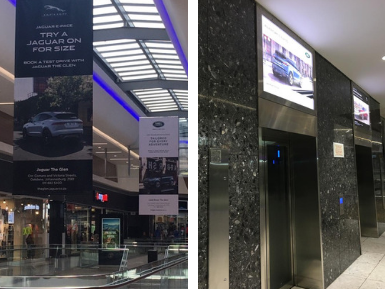 A Land Rover dealership in the south of Johannesburg has amplified its sales campaign this quarter by partnering with Mall Ads to drive greater shopper engagement with the Land Rover and Jaguar car brands and, ultimately, increased sales, with at least one vehicle being sold as a direct result of the campaign.

The dealership displayed vehicles at Mall of The South and supported that display with strategically-located Mall Ads media placements throughout the mall.

They include hanging banners and lightboxes driving shoppers to the point of display, as Mall Ads maximises Land Rover and Jaguar’s exposure and visibility, with the media supporting the activity on the ground and thereby driving up top-of-mind awareness. This is what brands strive for and seek in measuring activations in malls – awareness, notability and engagement – with the brands now able to create different touchpoints.

“The skylight hanging banners and the lightboxes above the lifts have been beautified with the Jaguar and Land Rover advertising collateral. Mall Ads, as a partner, has been able to deliver a great campaign with brands that we as the mall want to be associated with,” says Krystal Coconas, Mall of the South Marketing & Communications Manager.

Land Rover has taken that a step further by introducing a loyalty hook for their customers and loyal vehicle drivers who frequent the mall, whereby the driver of a Land Rover or Jaguar on a Saturday over the three-month period can get his or her parking at the mall covered for free, whilst Mall Ads has also introduced an opportunity to test drive vehicles over the weekend that the car is on display. A great promotion and a win for both consumer and the brands.

“We are happy with the 360-degree campaign that allows for presence and engagement with potential Land Rover and Jaguar clients, as well as rewarding loyalty to existing clients by giving them free parking over the activation periods,” says Craig Chame, Owner of Chame Media.

“In this way, Mall Ads is offering Land Rover an innovative solution and helping drive consumer behaviour by using the strategic media platforms to direct potential customers to the vehicle display,” says John Faia, General Manager of Mall Ads. “This is just another example of how Mall Ads is strengthening its position as South Africa’s leaders in the non-GLA (non-gross lettable area) sector and the industry’s innovators in the mall space.”

Mall of the South is a 72,000m2 regional shopping centre and has a tenant offering of over 160 stores, along with complimentary wi-fi, functional work stations and plenty of mall innovation. It is also situated in one of the wealthiest suburbs in the south of Johannesburg, Aspen Hills, and as such is well-placed to attract affluent residents with a taste for luxury brands – hence the synergy with the Land Rover and Jaguar brands and why this execution has proved so effective.

Beyond that, this campaign is another example of how Mall Ads is able to present brands with opportunities to engage with shoppers – and a targeted audience – in a way that does not feel like traditional advertising. 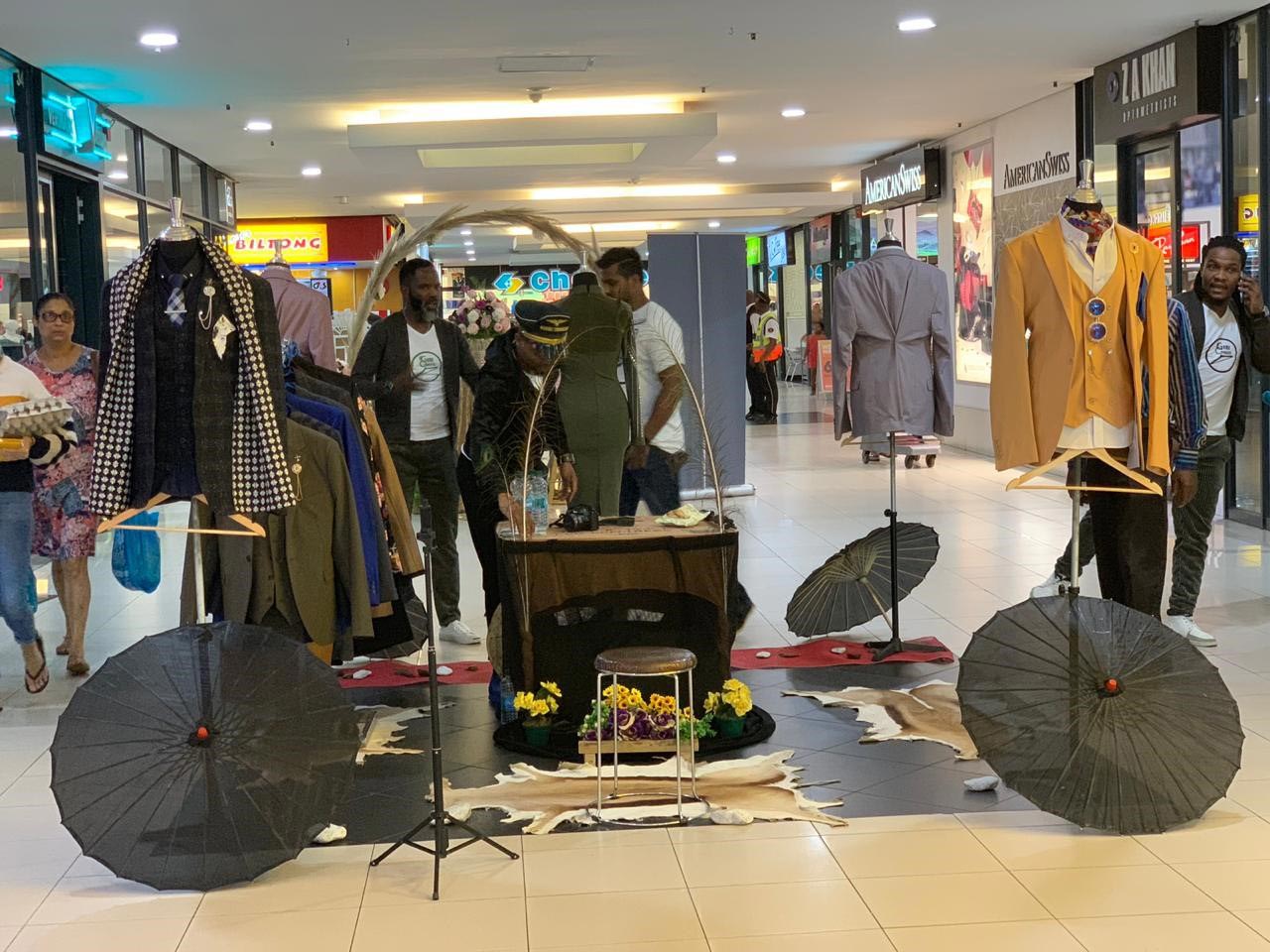